The Effects of Illegal Dumping

Illegal dumping has become an increasingly serious problem throughout the United States. It affects both urban and rural areas, and it is worsening due to the sheer volume of waste we produce as a society.

Over 1.5 million tons of illegal waste is dumped each year in the US alone, and the COVID-19 pandemic has only worsened the situation.

Cleaning up unsightly, hazardous dumping sites is mandatory for governments because of the health risks they pose, the environmental damage they cause, and the blight they put on the community.

Below, WCCTV examines the impact of this crime and outlines ways to mitigate it. 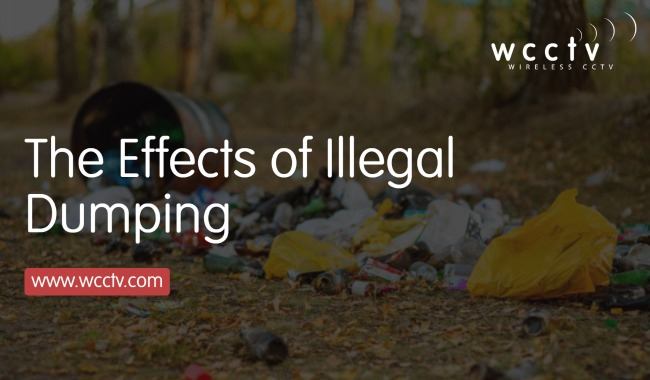 What Is Illegal Dumping?

Although the classification of illegal dumping varies from state to state, it typically involves one of the following:

Even registered and reputable waste disposal firms have cut corners and saved costs by illegally dumping.

Aside from the fact that we are creating more waste daily than ever before, there are several key reasons why people engage in illegal dumping.

Offenders typically seek to avoid the cost and inconvenience of proper waste disposal, with little regard for the consequences; however other causes include:

Perhaps most troubling is that it's suggested those engaging in illegal dumping do so because they are unlikely to get caught and because the punishments are relatively lenient.

Punishments vary from state to state, though. States that take a stricter approach will impose fines of up to $25,000 on those engaged in high levels of illegal dumping, and repeat offenders may even face prison time. 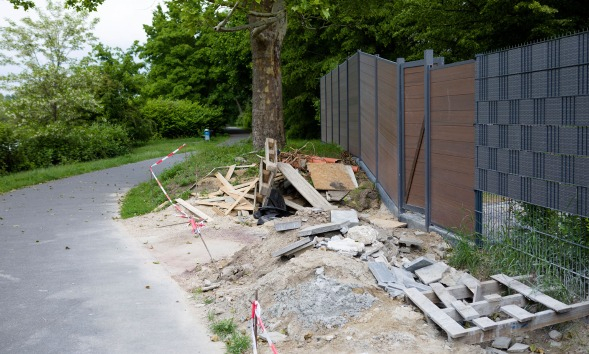 What is the Impact of Illegal Dumping?

Illegal dumping has several lasting impacts on our communities, the environment as a whole, and taxpayers burdened with the cost of expensive cleanup operations.

Some key facts on the impact of illegal dumping include:

How Can Illegal Dumping be Prevented?

There are several steps businesses, communities, governments, and law enforcement can take to help fight back against illegal dumping.

If you own a commercial or private property, including a parking lot, that has been targeted for illegal dumping, the following measures will help to shield against future incidents:

Once the issues in the target area have been addressed, WCCTV's mobile cameras can be moved to other locations where surveillance is required.

To enhance the camera's effectiveness at fighting illegal dumping, they can be supplied with edge video analytics and LPR cameras to capture clear images of license plates. 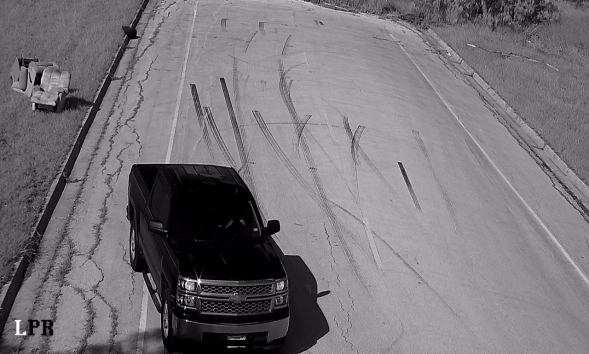 Finally, a WCCTV pole camera doesn't just record fly-tipping incidents; when fitted with a blue light alarm or audio address system it can proactively catch illegal dumpers in the act and issue an immediate warning - preventing the crime from happening.

Want to reduce illegal dumping at your properties or in your community? Speak to WCCTV's surveillance experts today to see how we can help - 877 805 9475 or sales@wcctv.com 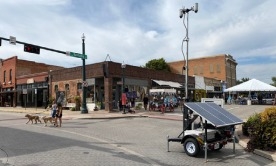 WCCTV Use Cases in Law Enforcement

The Benefits of Mobile Video Surveillance 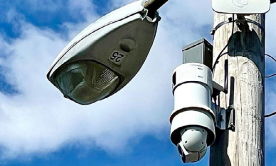 How to Prepare a Grant Funding Bid for Surveillance Cameras 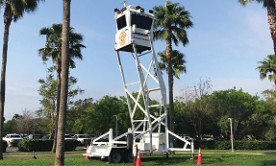 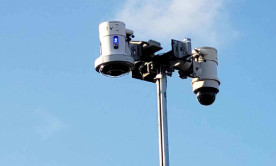 What are Mobile Surveillance Cameras? 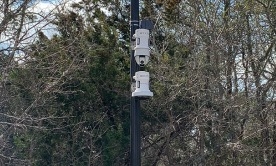 How to Find Grants for Mobile Surveillance Cameras 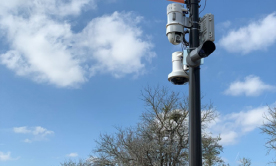 The Benefits of Overt Surveillance Cameras 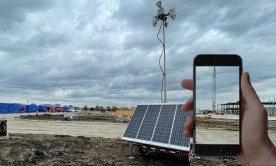