With a simple “region of interest” configuration for most scenes, the intruder analytics can be adapted to a wide range of applications. Whether monitoring a parking lot, providing remote access control to a site, or creating a virtual fence around a remote construction or oil and gas site, it delivers performance where it is needed.

WCCTV's Video Analytics is licensable on the following surveillance systems: 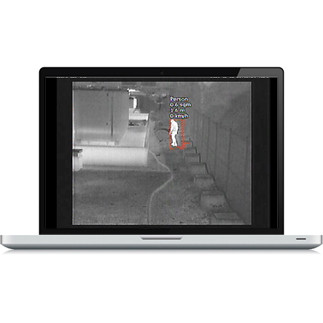 Please fill out the contact form below
and a representative will be in touch.