Police and Law Enforcement agencies were among the first to test, evaluate and deploy Body Worn Video solutions in large volumes. Below, we look at what was learned from their early adoption, including proven successes, potential limitations and recommendations for effective deployment.

The adoption and deployment of body worn cameras provide law enforcement agencies with several key opportunities and potential benefits that were previously unobtainable. Headline benefits include:

Over recent years, several police forces have released detailed reports based on their experiences using body worn cameras. The statistics below are taken from these reports and indicate that the growing use of body worn cameras is having a positive impact on modern policing: 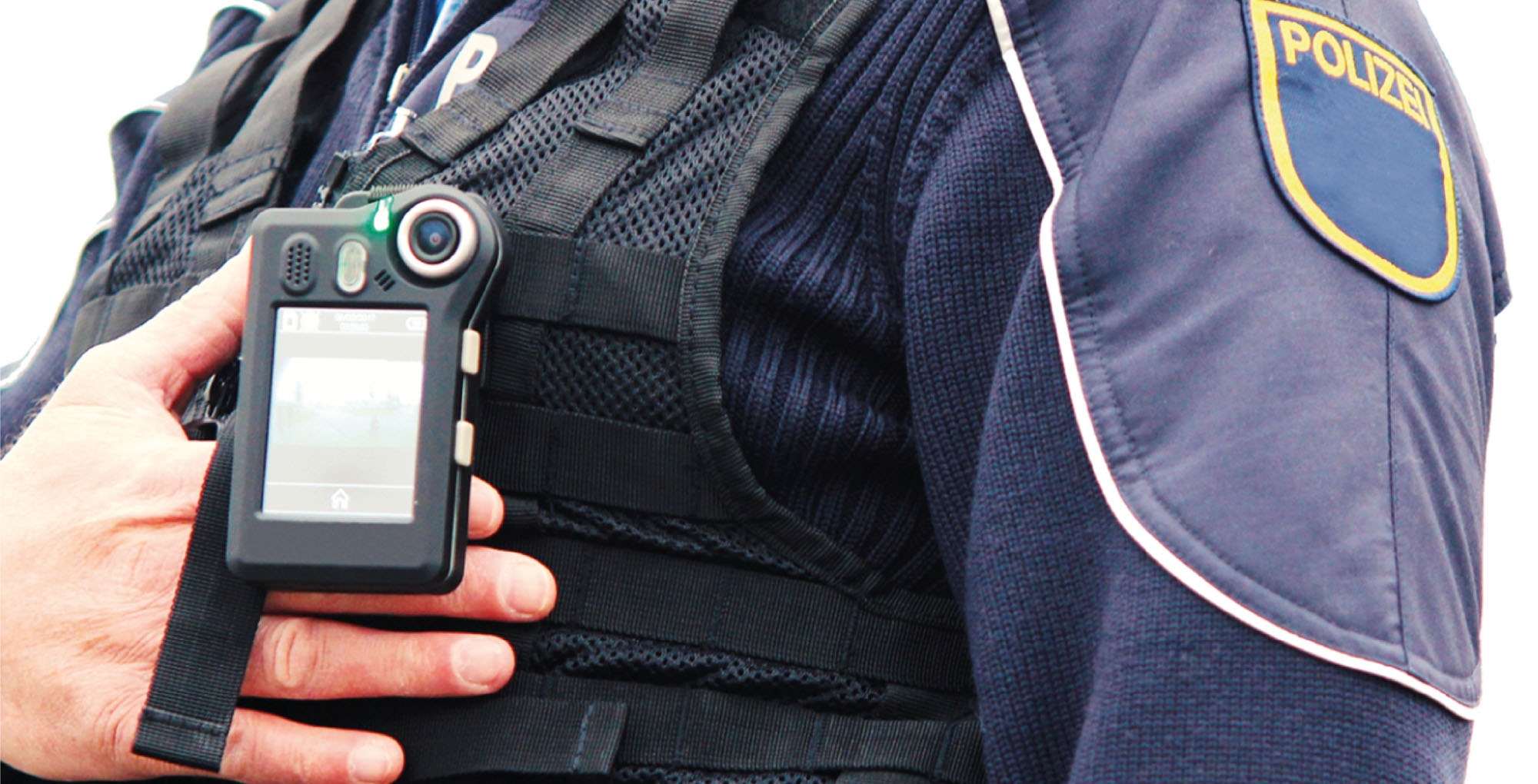 One of the significant outcomes of the early adoption of body worn cameras by the police was the recognition that agencies must have a clear deployment plan and policy for using the cameras.

Standard policies in the UK include body worn cameras being worn overtly to remove any doubt about their purpose, and any recordings made should be incident specific. While the recordings should be uninterrupted, they must be proportionate, legitimate and necessary.

Many key considerations highlighted by law enforcement agencies have been formalised and outlined in the BSI's BS 8593 Policy for the Effective Deployment of Body Worn Video.

This includes factors such as:

As for the devices themselves, they should provide indisputable evidence. Factors for achieving this include:

While the above highlights many of the positives of using body worn cameras for policing and law enforcement applications, the cameras themselves should not be considered a 'magic bullet'. Body worn cameras are one of many tools that can be employed with a modern policing framework to improve effectiveness and safety.

Find out more about our products here.